When you book with an account, you will be able to track your payment status, track the confirmation and you can also rate the tour after you finished the tour.
Sign Up
30

Apart from the great beauty of the Plitvice Lakes, which afford many opportunities for hiking, boating and other activities, visitors come here to breathe in the pure mountain air and enjoy local hospitality .A pleasant ride through the heart of Zadar inland leads you through the Lika region before arriving to the Plitvice Lakes. This national park is considered one of Europe´s most beautiful natural phenomena of Europe. A walking tour of the Lower lakes is combined with a short cruise on the Kozjak Lake. Upon disembarkation, we continue exploring the lakes and waterfalls before lunch. The most beautiful cascades and waterfalls are in the lower part of the lakes, which will be visited by a small tourist train and on foot. Returning to Zadar you will enjoy a panoramic view of the Zadar Riviera

Pick up available from pick up locations within Zadar City area.

Lika is attractive at all seasons, in winter skiing time, while doing long hikes through nature that awakes in springtime.

Arrival at the Plitvice Lakes NP, exploring the NP on foot, by boat and by train and free time.

With its exceptional natural beauty, this area has always attracted nature lovers, and already on 8 April 1949, it was proclaimed Croatia’s first national park. The process of tufa formation, which results in the building of the tufa, or travertine, barriers and resulted in the creation of the lakes, is the outstanding universal value, for which the Plitvice Lakes were internationally recognised on 26 October 1979 with their inscription onto the UNESCO World Heritage List.

The park area is dominated by limestone rock of Mesozoic age, with inserts of dolomite rock, and areas of pure dolomite rock. The relationship between the less permeable dolomite rock and the karstified and highly permeable Jurassic and Cretaceous layers of limestone rock have resulted in the present day appearance of this area. The specific hydrogeological properties of the rock have enabled the retention of water on the dolomite rock of Triassic ago, and resulted in the cutting of canyons in the limestone deposits of Cretaceous age. For that reason, the lake system is divided into the Upper and Lower lakes. The Upper lakes are more dominant in the space and volume they occupy, and are formed in dolomite rock, with more indented and gently sloping shorelines than the Lower lakes, and consist of: Prošćansko jezero, Ciginovac, Okrugljak, Batinovac, Veliko jezero, Malo jezero, Vir, Galovac, Milino jezero, Gradinsko jezero, Burgete and Kozjak. The Lower lakes are formed in the narrow limestone canyon with steep banks, and consist of the lakes Milanovac, Gavanovac, Kaluđerovac and Novakovića Brod. Kozjak and Prošćansko jezero are the largest lakes. The formation of these lakes was made possible with the building of the tufa, or travertine, barriers, and the lake system is believed to have been formed 12,000 to 15,000 years ago.

Drop off at your hotel. 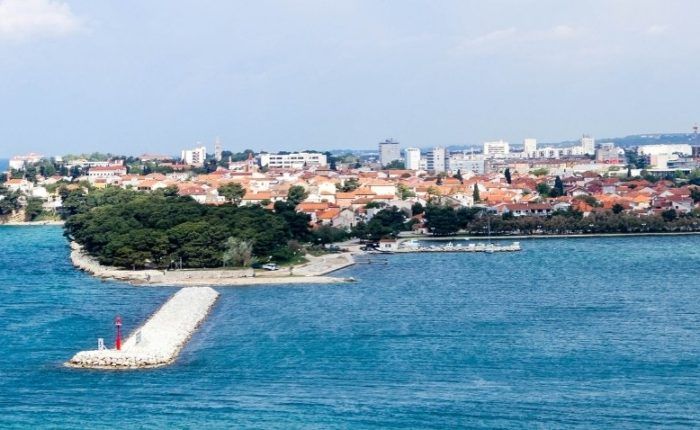 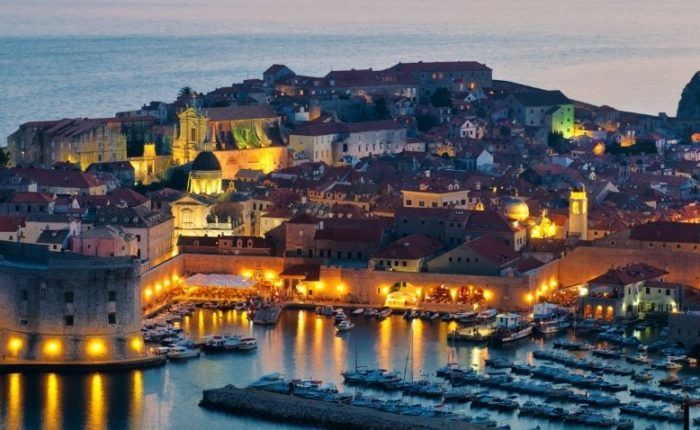